Saxum Vineyards is a California wine producer in the Willow Creek District of Paso Robles. It is known primarily for its red blends from the key Rhône varieties: Grenache, Syrah and Mourvèdre. The vineyards benefit from the cooling effects of the Templeton Gap and are farmed organically, although Saxum has never sought formal certification.
The winery was founded by Justin Smith who took over managing his father’s vineyards. Smith Snr bought the James Berry Vineyard property and had been growing and selling Chardonnay to Fetzer Vineyards. Towards the end of the 1980s, the Chardonnay was replaced with the Rhône varieties Justin and other Paso Robles producers would go on to favor.
Saxum’s portfolio now features seven regular proprietary cuvées. The Rhône varieties reign supreme, but there are small plantings of other grapes like Zinfandel and Petite Sirah, which are used in small amounts. Strict yields inform the limited production of roughly 4000 cases annually. Most wine is sold through a mailing list but several hundred cases make it to the retail markets in New York and California.
The flagship wine is the James Berry vineyard red blend, made from Grenache with Mourvèdre, Syrah and Counoise. The Syrah is co-fermented with small amounts of Roussanne instead of Viognier, the white variety commonly blended with Syrah in northern Rhône appellations. Saxum has received consistent critical praise across its portfolio, and the 2007 James Berry was named Wine Spectator’s 2010 Wine of the Year. 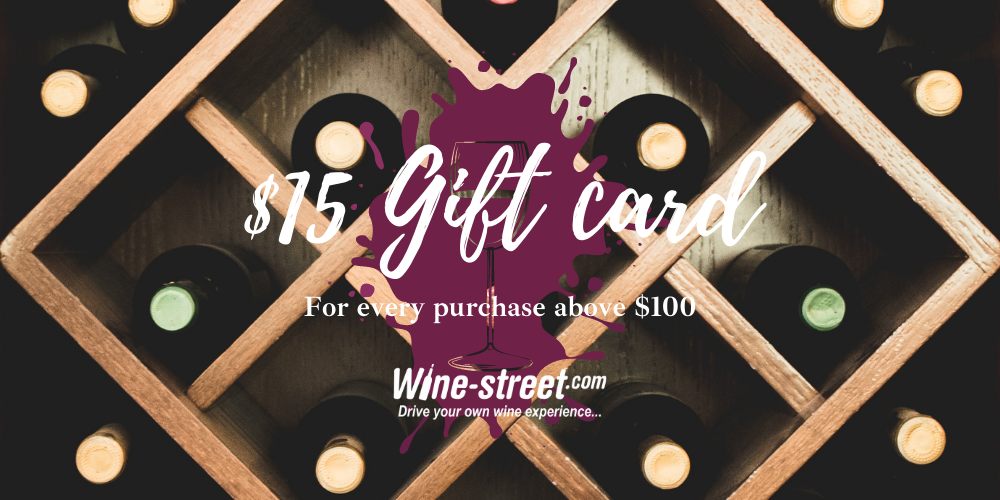