Château Lynch-Bages is situated in the Pauillac commune of the Médoc region in Bordeaux. The grand vin, which is made predominantly from Cabernet Sauvignon, is known for its structure and intensity, and can age for 20 years or more. It ranks among the best in the appellation.

The property in the village of Bages takes the other part of its name from Thomas Lynch, a Bordeaux merchant of Irish lineage who owned the property from 1749 to 1824. It was rated a fifth growth in the Bordeaux Classification of 1855, although the reputation of the property, now in the hands of the Cazes family, soared from 1945 after a string of excellent vintages. 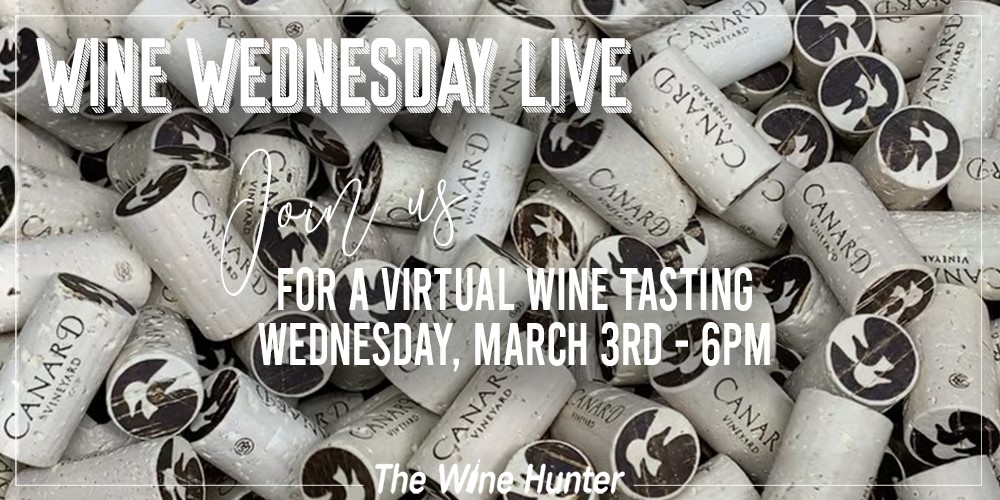