Categories: All, Bordeaux, France, Uncategorized
Share it with your friends

Château L’Évangile, archaically Fazilleau, is a Bordeaux wine estate from the appellation Pomerol. The winery is located on the Right Bank of the Bordeaux wine region, in the commune of Pomerol in the department Gironde

L’Évangile appeared in the 1741 land registry under the name of Fazilleau, founded by the Libourne family Léglise.[3] At the turn of the 19th century the property was sold to a lawyer named Isambert who gave the estate its present name, following the example set by Arnaud at neighbouring Pétrus.[3]

In 1862, L’Évangile was purchased by Paul Chaperon, whose descendants, the Ducasse family remained the estate’s owners until 1990, when L’Évangile was acquired by Domaines Barons de Rothschild, the owners of Château Lafite Rothschild. 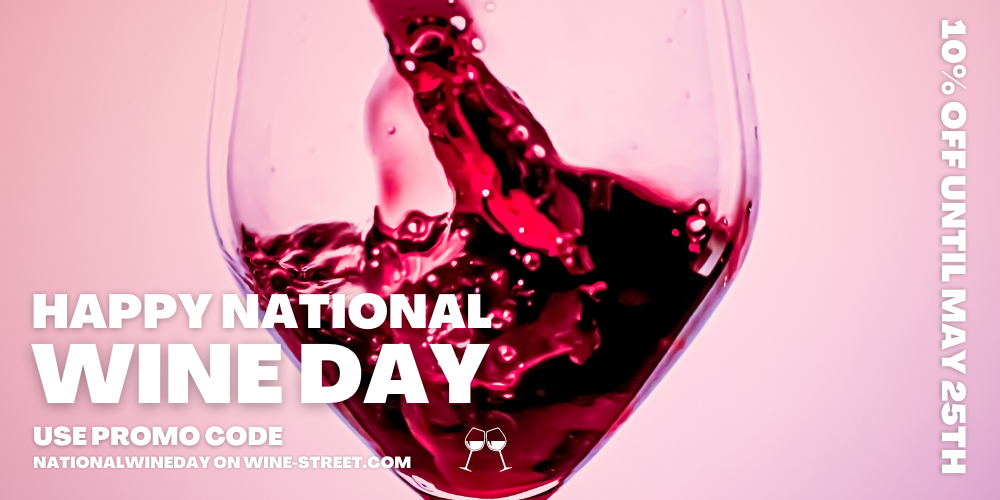 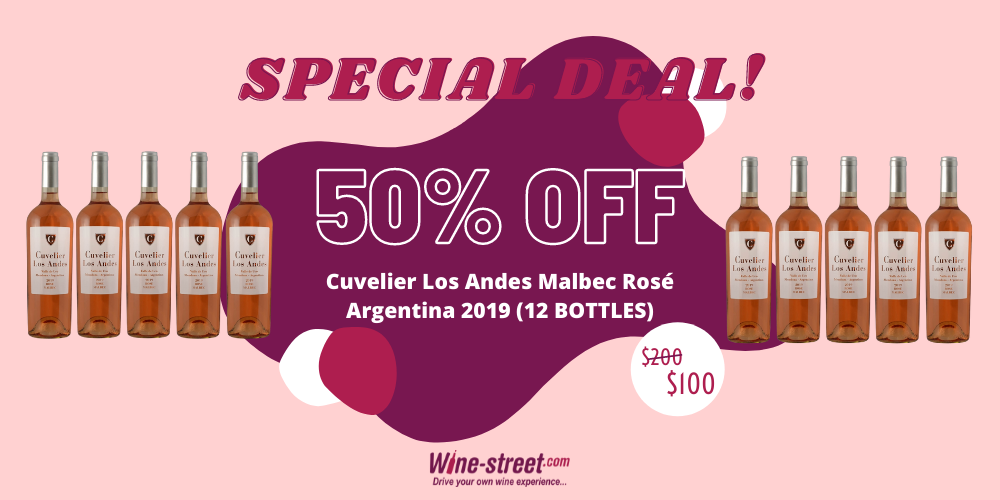